Session 4: Who is Jesus? 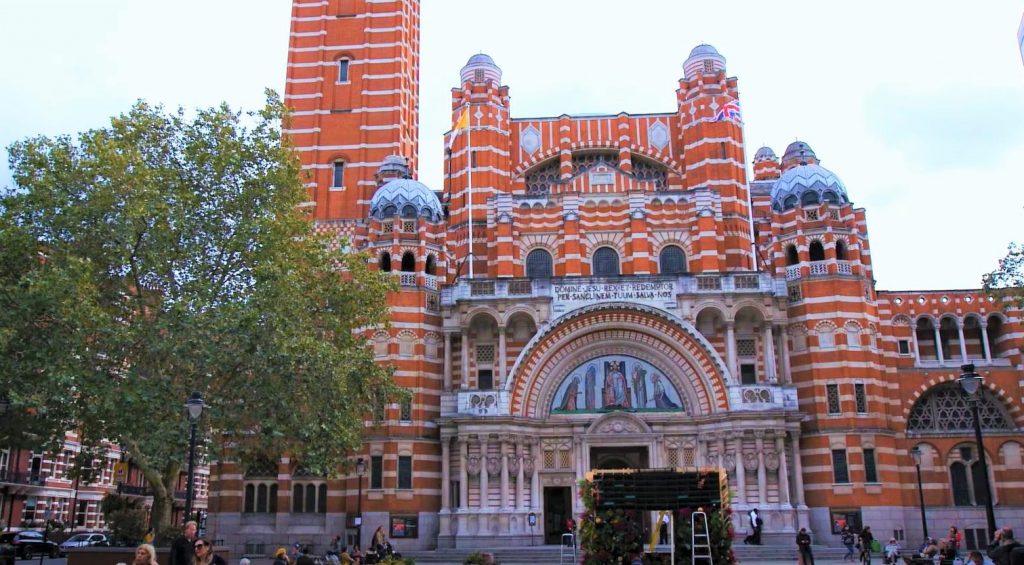 “That evening, at sunset, they brought to Jesus all who were sick or possessed with demons. And the whole city was gathered around the door. And he cured many who were sick with various diseases, and cast out many demons”.

“Now when Jesus had finished saying these things, the crowds were astounded at his teaching, for he taught them as one having authority, and not as their scribes.”

Jesus says to his disciples: “The Son of Man must undergo great suffering, and be rejected by the elders, chief priests, and scribes, and be killed, and on the third day be raised”

Jesus says to Martha: “I am the resurrection and the life. Those who believe in me, even though they die, will live, and everyone who lives and believes in me will never die”.

“So they took Jesus; and carrying the cross by himself, he went out to what is called The Place of the Skull, which in Hebrew is called Golgotha. There they crucified him, and with him two others, one on either side, with Jesus between them. Pilate also had an inscription written and put on the cross. It read, ‘Jesus of Nazareth, the King of the Jews.’”

The angels say to the women at the tomb of Jesus: “Why do you look for the living among the dead? He is not here, but has risen. Remember how he told you, while he was still in Galilee, that the Son of Man must be handed over to sinners, and be crucified, and on the third day rise again.”

St Peter says: “They put him to death by hanging him on a tree; but God raised him on the third day and allowed him to appear, not to all the people but to us who were chosen by God as witnesses, and who ate and drank with him after he rose from the dead.”

4A – He came to bring life to the world

The four Gospels in the bible are historical accounts of the life of Jesus, written by Matthew, Mark, Luke and John. They are based on eye-witness testimonies.

You see Jesus touching the lives of people in extraordinary ways. In the village of Bethsaida, he touched the eyes of a man who was completely blind, and healed him. In the town of Nain, when he saw a woman grieving for her dead son, he touched the body, and the man was brought back to life.

When a storm lashed against the boat he was in, he shouted into the wind and the waves and brought everything to a sudden calm. In the village of Cana, when there was no drink left at a wedding, he turned water into wine.

These miracles are not just fairy tales or myths. There were hundreds of witnesses. The people of Galilee were not fools. They knew how to spot a fake wonderworker.

And wherever he went, he brought people together and invited them into his friendship. No-one was excluded, apart from those who excluded themselves. He called this unusual community the Church.

Jesus said: “I am the Way, the Truth, and the Life”. It was as if he was opening a door into a completely new way of life. He called it the Kingdom of God. It was something the Jewish People had been promised for many centuries, and something that all people were secretly longing for.

4B – The Saving Death of Jesus

Christians believe that Jesus gave his life for us by dying on the cross, and then rose from the dead on the third day, in the glory of the resurrection.  His death brings us peace with God, and the hope of eternal life. It brings healing. And it brings forgiveness for what the bible calls sin, which is all the wrong we have done and all the harm we have caused. But why did he have to die?

The Son of God became human because he wanted to be with us. He wanted to enter into the deepest reality of human experience; to share not just our joy but also our loneliness, our suffering, our darkness; so that no-one, anywhere, could ever say they had been abandoned by God.

He let himself be tortured and executed like a common criminal. It was a desire to come close to all those who suffer, and lead them out to a better place.

The cross of Jesus is the ultimate sacrifice. It undoes all the damage that has ever been done and sets us free. It was of infinite value because the one saying Yes was the Son of God. All we need to do is to unite our yes with his, and try to love him in return.

4C – The meaning of the Resurrection

Christians believe that Jesus died and was raised to life on the third day by God the Father, through the power of the Holy Spirit. He appeared to his friends and disciples – teaching them and sharing his life with them.

After forty days, he was taken up into heaven, body and soul, to be with the Father. Then, on the feast of Pentecost, he sent the Holy Spirit upon the Church, so that all people could share in this new life.

When he rose from the dead, Jesus did not just come back to his old life; he entered into a completely new way of being. His human body is now glorified, sharing in God’s eternal life. This is a new creation, freed from suffering and death. The resurrection is a symbol of hope, a sign of God’s victory over sin and evil.

As Christ rises from the tomb he lifts us out of the spiritual darkness that we are in, bringing us to a place of safety. We just need to reach out and take his hand.

We can respond to this amazing knowledge by taking a step of faith. It simply means to put your trust in Jesus Christ. To say to him, aloud or in your heart, “Jesus, I believe in you”; or even “Jesus, help me to believe in you”.