Session 2: The Existence of God 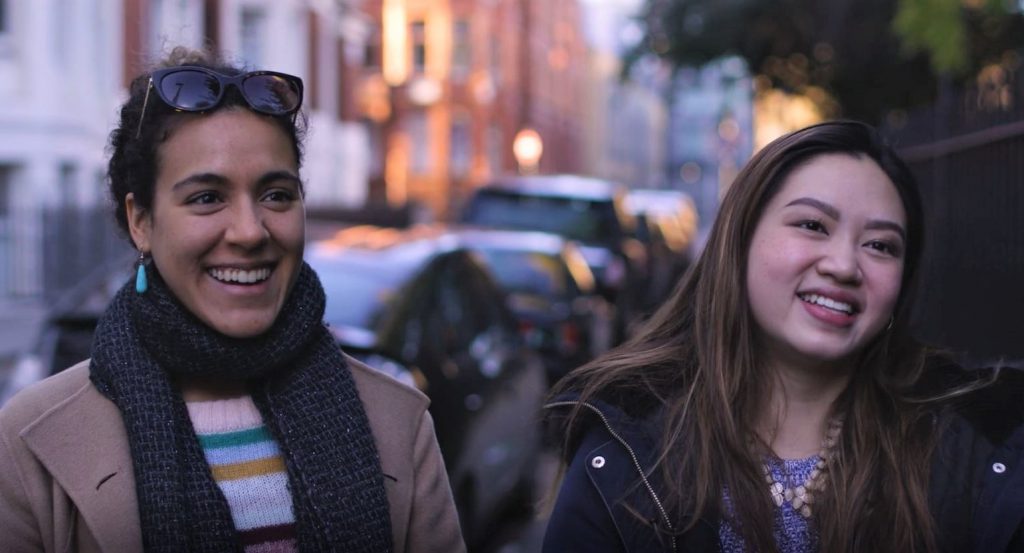 “It is the Lord who made the earth by his power, who established the world by his wisdom, and by his understanding stretched out the heavens.”

“In the beginning when God created the heavens and the earth, the earth was a formless void and darkness covered the face of the deep, while a wind from God swept over the face of the waters. Then God said, ‘Let there be light’; and there was light. And God saw that the light was good; and God separated the light from the darkness. God called the light Day, and the darkness he called Night.”

“Then Paul stood in front of the Areopagus and said, ‘Athenians, I see how extremely religious you are in every way. For as I went through the city and looked carefully at the objects of your worship, I found among them an altar with the inscription, “To an unknown god.” What therefore you worship as unknown, this I proclaim to you. The God who made the world and everything in it, he who is Lord of heaven and earth…”

“Ever since the creation of the world God’s eternal power and divine nature, invisible though they are, have been understood and seen through the things he has made.”

“O the depth of the riches and wisdom and knowledge of God! How unsearchable are his judgements and how inscrutable his ways! For who has known the mind of the Lord? Or who has been his counsellor? Or who has given a gift to him, to receive a gift in return? For from him and through him and to him are all things. To him be the glory for ever. Amen.”

“You are worthy, our Lord and God, to receive glory and honour and power, for you created all things, and by your will they existed and were created.”

2A – Why bother thinking about religion?

Most families used to have some kind of religion somewhere in the background. But things have changed, at least in the West, over the last few decades. A recent survey showed that for the first time since records began, over half the people of the UK say they have no religious affiliation at all.

On the other hand, religious faith is actually growing in most parts of the world. Globally, people who say they belong to a religion make up 84% of the world’s population. And that percentage is not shrinking but growing every year!

Now of course this doesn’t prove there is a God, or that religions are a force for good. But it proves that the question of God hasn’t gone away, and that religious faith is a very real part of life for many people.

A well-known book that looked at these surprising facts had the simple title: “God is back”. Religious questions are almost built into our human nature, even if people disagree wildly about the answers: Where does the world come from? What’s the meaning of my life? Is there life after death?

I think there is a religious hunger in many people, or a spiritual hunger that hasn’t found a language to express itself. But there is also a hesitation. These questions make us vulnerable, and we are not sure where they might take us. It would be strange to ignore them, but risky to get them wrong.

The first question though, on which all the others depend, is much simpler and more personal, and it’s this: Is it worth exploring?

2B – Five reasons not to believe in God

There are so many different reasons not to believe in God. I don’t just mean the deep reasons that philosophers give (although they are important); I mean the real reasons that often lead people to give up on the search for God.

Sometimes it’s the whole “science vs religion” thing; the idea that modern science can answer every deep human question; as if there is some conflict between using your brain and believing in God.

Sometimes we grow up in a family or a culture where people don’t take these questions seriously. If no one around you is interested in religious questions, or if they are hostile, then it takes a lot of courage to explore them. We might be afraid of not fitting in.

Sometimes our images of God are so strange that it becomes impossible to take him seriously.

And in my work as a priest, I’ve found that there are two very common situations that lead people to lose their faith in God or in religion. One is the experience of suffering: How can I believe in a loving God when there is so much suffering in the world? The other is the bad example of believers. Some people have a terrible impression of religious people.

There are so many good reasons to doubt the existence of God, and to resist the idea of religion. Genuine reasons. The trouble is, even when you acknowledge these reasons, the religious questions remain! “Where does everything come from? What is the meaning of human life? Why do we suffer? Is there life after death? Is there a God?”

2C – Arguments for the existence of God?

When I was a teenager there were nagging questions that kept coming back to me; and I couldn’t find answers to them at home or at school.

I had questions about the world. Where does everything come from? I knew that science will explain one thing in terms of another; it will tell you why one thing caused another thing. But it will never tell you what is the ultimate cause of everything. As one philosopher put it: “Why is there something rather than nothing at all?”

I had questions about the beauty of the universe. All this goodness and beauty and order. Where does it come from? What does it mean? And I know that some people will jump in and say: It’s just the laws of nature; it’s science. But it doesn’t explain how the very first, most fundamental laws of nature came to exist in the first place. What is their ultimate cause?

I had questions, more personal ones, about my own life. I had a kind of intuition that there must be a deeper purpose to life, and a meaning that went beyond death. I couldn’t put my finger on it. I just felt that we were made for something more.

And one or two Christians I knew made a deep impression on me: They were very ordinary people, but they had a sense of peace and purpose within them that was very rare.

These are the things, very gradually, that changed me. Without realising it, I was thinking through some of the classic arguments for the existence of God. People have been puzzling about these things since the dawn of time. The existence of the world; its beauty and order; our spiritual intuitions; our longing for eternal life.