How to watch the films remotely

Here are three different ways that you can watch the Sycamore films before or during your remote meeting. 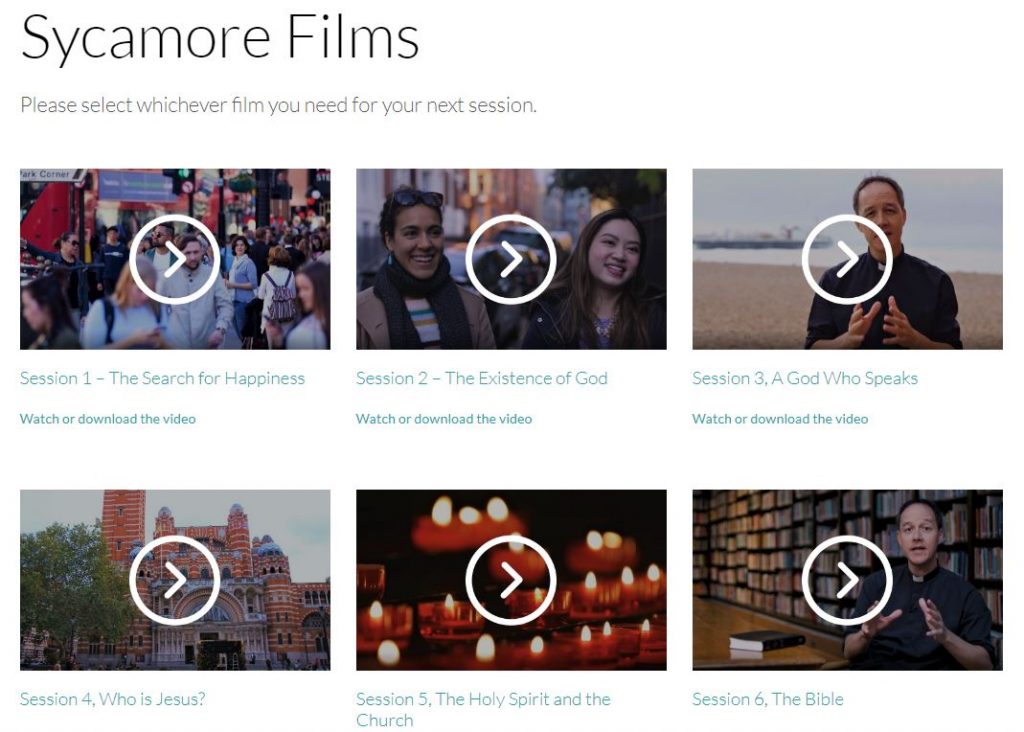 There are three ways to watch the video as a remote group:

(A) Watch the film within the conferencing app, shared by the host/leader

Some apps allow you to share your screen and audio to the other participants in a conference. This is the simplest way to run Sycamore, because participants do not have to navigate from the conference app to the Sycamore website on their computer or phone (some may find this confusing). It also means that everyone is watching at exactly the same time, and the host can control the start and finish.

FOR ZOOM: See this page about Screen Sharing (and the note about “Sharing Computer Sound”).

FOR MICROSOFT TEAMS: See this page about Sharing Content (and the note about “Including Computer Sound”)

(B) Ask the participants to watch the film together, but from the Sycamore website on their own computers

If screen sharing is not possible (or if it takes up too much bandwidth) you may need to ask participants to switch from their conferencing app to the Sycamore website, so that each participant is watching the film independently (but at roughly the same time).

For some groups it might be too complicated to watch the film together, and it might be simpler and even preferable to watch the whole Sycamore film privately at home before the session, and then join each other for the meeting to have the discussion. Advantages: It reduces the risk of technical problems during the meeting, and it allows people to work through the films at their own pace. They can watch each film in stages if they are busy; or they can watch the film again if they have lots of time. Some people like to take notes and pause the film while they reflect.