Leaders - Session 3: A God who Speaks 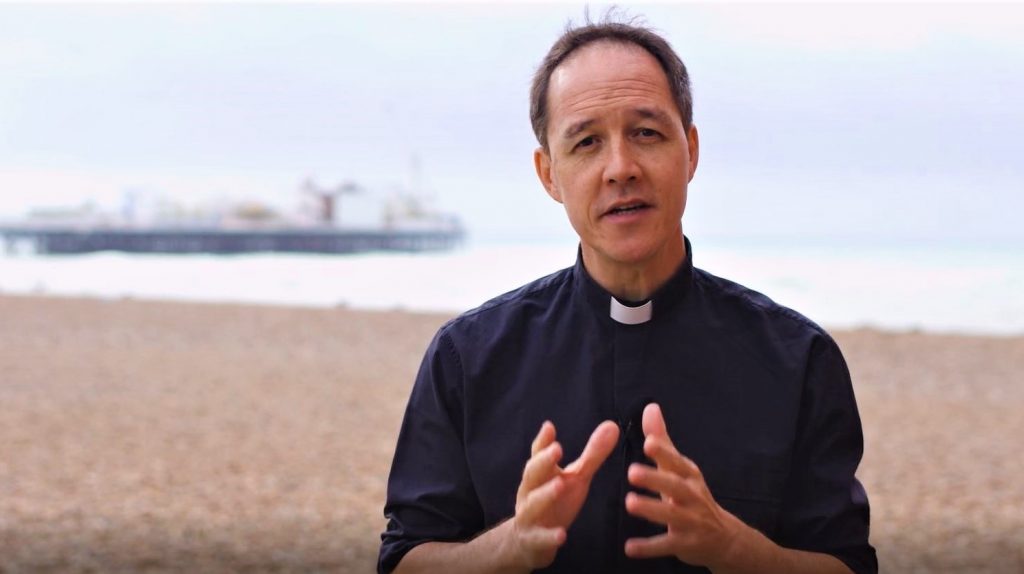 The promises he made to the Jewish people are made to us too. And Christians believe that they have been fulfilled with the coming of the Saviour, Jesus Christ.

3C – “Discovering the face of God”

So when we look at Jesus we look into the face of God.